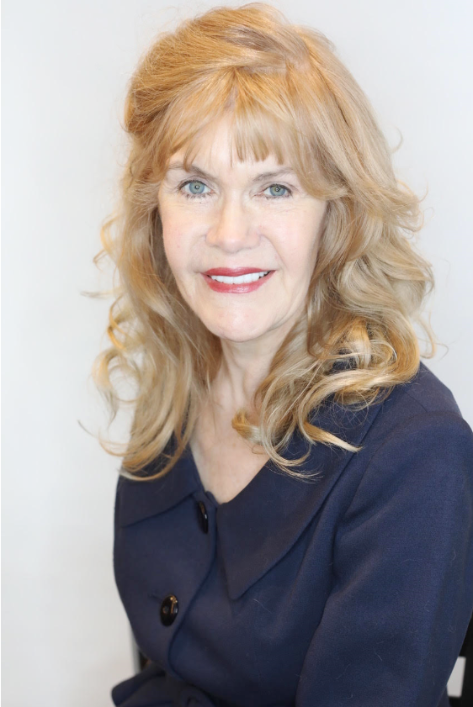 Pamela A. Fuller joined Gremminger Law Firm as Of Counsel in 2010, bringing to the Firm broad experience in federal, state, and international tax planning matters.

Ms. Fuller holds an LL.M. in Tax Law from New York University School of Law, where she served as Graduate Editor of the international law review, and where she completed post-LL.M. studies in international business law; a J.D. from Seattle University, where she was a member of the Moot Court team; and a B.A. from the University of Washington, where she was a double-major honors student and varsity athlete. Ms. Fuller began her legal career by serving multiple judicial clerkships at both state and federal courts. Now in private tax law practice, Ms. Fuller enjoys the rigor of staying on top of cutting-edge tax issues and client opportunities presented by the ever-changing tax laws, international legal norms, and relevant markets.

Prior to becoming an attorney, Ms. Fuller was a business news reporter and anchor for a highly regarded NBC affiliate in Seattle, Washington. During her free time, she loves to ski, read newspapers, and travel.