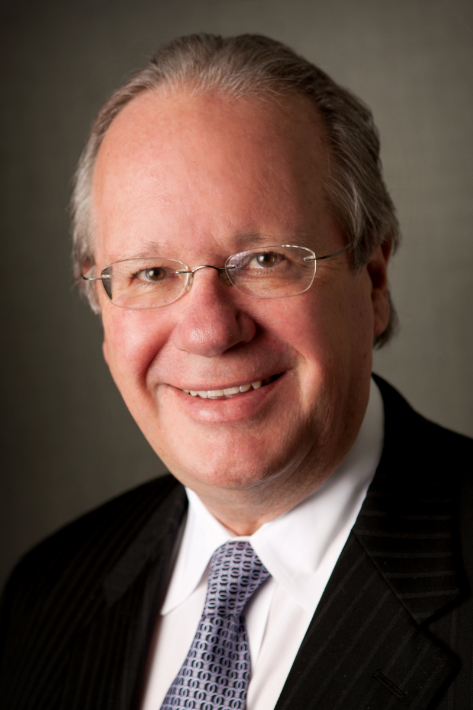 Steven Gremminger is the principal and owner of the Gremminger Law firm. He has 40 years of experience in all aspects of tax and other civil litigation; IRS audits and collection; tax, legal and accounting malpractice; SEC and USDOL matters. Steve also regularly represents clients in white collar matters involving tax as well as other issues. He is expert at evaluating and managing complex litigation. Possibly, his best work involves evaluating, negotiating, and settling claims.

DOJ: Steve served thirteen years at the United States Department of Justice, Tax Division. He earned three DOJ Outstanding Attorney awards, as well as a Special Commendation from Attorney General Griffin Bell. Steve became a Tax Division Senior Trial Attorney sooner than any attorney in the history of the Tax Division. He trained new attorneys on trial practice, advocacy and other matters. He was a Reviewer during his last four years with the Tax Division, regularly reviewing and clearing the written work of twenty five attorneys. During this time, he also created and presented a very popular internal seminar entitled “Dealing with SOBs in Litigation.”

During Steve’s DOJ career, he litigated against drug dealers and arms smugglers, individuals, corporations, and even the Ku Klux Klan. He was the lead DOJ trial attorney in over 100 trials, including jury trials, involving virtually every kind of civil tax matter, from complex refund matters to liens, levies, jeopardy assessments, and summonses. The refund cases included very complicated suits involving issues such as stock options, oil and gas, the valuation of bottling companies, real estate, estate and gift, the constitutionality of federal tax regulations, and many other areas.

KPMG: Steve left DOJ to become an Assistant General Counsel at Ernst & Young for a year, and then joined KPMG LLP’s Office of General Counsel. Steve was a KPMG LLP Principal (Partner) as well as Associate General Counsel of the firm for 11 years. KPMG had more than 1,100 partners and more than 20,000 employees in the United States. He was the primary legal advisor to KPMG's nationwide tax practice.

Steve was responsible for all tax related civil litigation against KPMG. He defended all tax malpractice litigation, all tax shelter litigation, and he coordinated the regulatory aspects of the tax practice, including defending the IRS civil tax investigation of KPMG. There were more than 250 tax shelter-related civil suits against KPMG. Steve represented KPMG in more than 150 mediations.

During 2004-2005, he administered a $500 million legal budget. He managed the litigation through a vast network of outside counsel. Steve hired and managed outside counsel throughout the United States. This ranged from partners at big firms such as Hogan, Sidley, King & Spalding, DLA Piper, Bingham, Heller, Shearman, Latham and Gibson Dunn to smaller firms in virtually every State and territory. As a result, he has an ongoing network of friendly outside counsel who will accept his phone calls, and if requested, likely will assist him. Attorneys who are familiar with his unique experience frequently call him to assist in locating suitable counsel throughout the USA.

Steve also defended litigation and claims involving the KPMG tax practice resulting from, for example, missed GSTT elections, tax malpractice, negligence, bad advice, and other matters. He also defended numerous suits involving the KPMG audit practice, with outstanding results —in one case, resulting in the dismissal of all charges. There was never an adverse result in Steve’s KPMG cases.

Steve regularly advised the KPMG Chairman, General Counsel, Board Members, and Partners, as well as the tax, audit and consulting practices regarding independence, litigation issues, and legal and business issues of all sorts. He frequently met or talked with the CEOs, CFOs, and General Counsel of Fortune 500 and smaller companies.

Steve frequently speaks at professional conferences, private companies, and universities. He was a member of a panel at the University of Florida, Levin School of Law Graduate Tax Program. The panelists included a United States District Judge, and the topic was "It's Dangerous to be Right when the Government is wrong."  He spoke at the CBIZ MHM annual conference on the topic of prosecutorial misconduct and tax shelters. He also recently provided training to an accounting firm on IRS collection. He recently presented to the U.S. House of Representatives, Subcommittee on Small Business, on the topic of asset forfeiture.